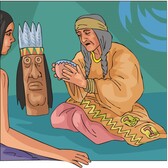 How do we arrive at the truth? ​

​In many societies, you go to a wise person. Whatever they say is the truth.

Socrates (d. 399 BC)
​The ancient Greek philosopher Socrates had a different approach. He taught his students to question authority and to look at the truth from all sides. 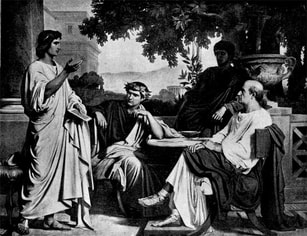 Socrates felt that the best way to arrive at the truth was to listen to an argument between two people holding opposing views. This method of finding the truth is called the adversarial method. ​

Back then, the ideas of Socrates were considered quite radical, and Socrates was forced to drink poison for the “crime” of teaching his students to question authority.
​ 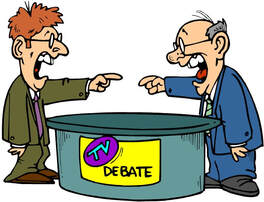 ​Today, the ideas of Socrates are part of our culture. When people want to know the truth, they often hold a debate. 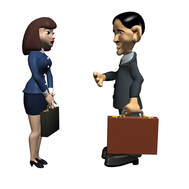 ​For example, our judicial system is also based on the adversarial method.

​In a typical case, the role of the court is to host a debate between two opposing sides, and the judge simply acts as referee.

​One side, the prosecutor, presents evidence of the person’s guilt. 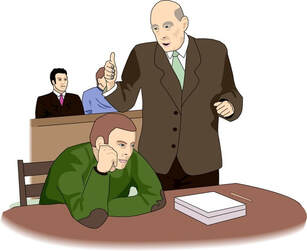 ​The other side, the defense attorney, presents evidence of the person’s innocence. 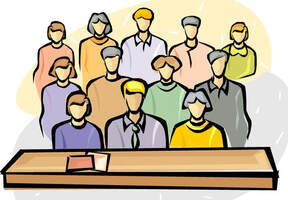 Finally, a jury decides the question of “what really happened.” 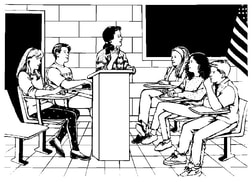 ​In school, we also use the adversarial method to investigate the truth. ​Sometimes we debate things in person, but often we debate things on paper, by submitting essays that try to convince the reader that something is true. 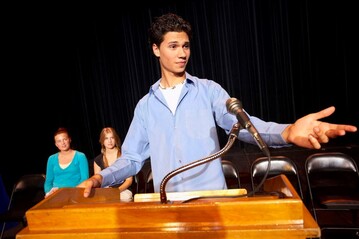 As​ a participant in one of these debates, your job is to represent your side of the issue. Whether your side is right or wrong is not really relevant—or at least it should not be your primary concern. 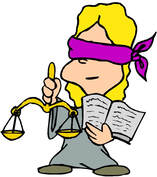 ​It is the job of the jury (or the audience) to weigh the arguments on both sides, and thus arrive at the truth.

Instructions for the Quiz